Where Is Vietnam - A S-shaped Country

Extending along the Indochinese peninsula, Vietnam has a coastline stretching 2,040 miles (3,260 km) from the South China Sea to the Gulf of Tonkin. It is situated in the tropics, approximately 127,882 sq miles (331,212 sq km) in area, and bordering with China, Cambodia and Laos.

Vietnam is a long, thin, S-shaped country, with an extensive coastline stretching from the Gulf of Tonkin in the north to the Gulf of Thailand in the south. China is to the country's north, while Laos and Cambodia lie to the west.

Vietnam can be generally divided into three regions — the mountainous north, the long central coastal plains and highlands, and the far southern delta region of the Mekong River.

In the north, dominated by the capital city Hanoi and hemmed in by mountains, lies the broad and fertile Red River Delta, where most of Vietnam's rice is produced.

The upper center, comprising a long, narrow strip of coastline, is marked by several scenic beaches, the former imperial city Hue, the historic mercantile town of Hoi An, and the third most important city Da Nang.

Its lower half is home to the highlands around Pleiku and Dalat. The red volcanic soil around Pleiku supports coffee, tea and rubber plantations. The mountains to the far west are home to jungles with various species of flora and fauna.

The national economic hub is in Ho Chi Minh City in the far south, near the Mekong Delta, home to mangrove forest and wildlife-rich marshlands.

The Most Popular Travel Destinations in Vietnam

Most tourist itineraries in Vietnam incorporate cities in three regions, often Hanoi in the north, Hoi An and Hue in the middle, and Ho Chi Minh City in the south. These take in as many of the country's highlights as possible in a limited time.

Hanoi is the cultured and affluent capital, while Ho Chi Minh City is the largest city, and also the commercial center of Vietnam. Hoi An and Hue are spellbinding historical sites, having been nominated as UNESCO World Heritage Sites.

Most visitors to Vietnam start their journey in Hanoi, staying two days. On the first day they arrive and the second day they visit attractions clustered in two key areas — the Old Quarter and the French Quarter.

The Old Quarter, also known as 36 streets, is packed with goods from every imaginable trade, such as silk clothing, wooden products and coffee beans.

Then join a tour from Hanoi to Halong Bay for a 2-day 1-night cruise to see a magnificent landscape of limestone pinnacles, and to have an adventure on a small island or to engage in water activities such as swimming, canoeing or kayaking.

Or perhaps move to Sapa, which the French built as a summer retreat during the colonial period. It is perfect for trekking in the cascading rice terraces and for visiting ethnic minority people, and traditional markets. There's always something special about traditional markets and they might be an unprecedented experience for foreigners.

Next, take a flight to Da Nang, an excellent hub for exploring three Vietnam's world heritage sites — Hoi An, My Son and Hue Citadel. Though Da Nang is not a major travel destination in its own right, it's one of the fastest-changing places in Vietnam and is very well connected with other cities.

Spend two days in Hoi An. The first day you can visit My Son in the morning, once the most important religious center of Cham culture. Walk around Hoi An's Old Quarter in the afternoon, to observe the historic buildings, community halls, and a wide array of delightful shops.

Save the second day for a cooking class, to learn how to roll up a spring roll, and a cycling tour, to unwind in Hoi An's idyllic countryside.

ingredients for cooking class in Hoi An

Or take a full-day trip to the former imperial city of Hue, celebrated for its well-preserved traditions and sophisticated cuisine. Explore the city, ancient pagodas and tombs, before ending the day in the beautiful Tam Giang Lagoon.

Move on to the bustling Ho Chi Minh City for another two days. First, spend a day exploring the city. The liveliest, most prominent area of the city is around Dong Khoi Street, boasting French colonial architecture, such as the General Post Office and Continental Hotel, elegant boutiques, and relaxing cafes. Dong Khoi's vibrancy has earned it the nickname Paris of the Orient.

Next, take a day's excursion to the Mekong Delta, visiting the floating markets, where local people sell an impressive array of goods from food to hardware. You can start your journey at dawn, when the delta is still shrouded in darkness and morning mist, and watch the sampans slowly gather into big market spots.

In 1802, Hue was founded as the capital of unified Vietnam. It was ruled until 1945 by the Nguyen dynasty. During this dominion, Hue was not only a political center but also a cultural and religious center.

The rise and fall of the city can now be studied by visitors to Hue. The Perfume River, which runs through the imperial city, adds natural beauty to the feudal capital, after years of unrest.

Located in Beibu Gulf, Halong Bay is 150 kilometers from Hanoi. It covers an area of about 1,500 square kilometers, with 1,600 islands and islets, forming a spectacular seascape of limestone pillars.

Marine and terrestrial mammals, crocodiles, fish, and birds can be found in the waters and tropical forests of this area.

In the 16th and 17th centuries, Hoi An was a major trading post, trading with countries in Southeast Asia, East Asia, and the rest of the world.

The town is now a fusion of local and foreign cultures (from China and Japan as well as France), which is partially reflected in the street layouts, architectural styles, and even eating habits.

My Son (My Son Valley) is 40 kilometers west of Hoi An Ancient Town. It is Vietnam's largest ancient Champa religious site, and is sometimes referred to as the "Angkor Wat of Vietnam". As early as the 4th century, the Cham people (now assimilated into the Vietnamese population) established Hindu temples there.

In the following centuries, the Cham continued to expand, making My Son a religious holy land of Champa. With the decline and fall of Champa (it was finally destroyed by the Nguyen dynasty in the late 17th century), this holy land gradually became uncultivated.

At the beginning of the 20th century, when Western archaeologists arrived to study Cham history, the land began to be well protected.

Phong Nha-Ke Bang National Park is about 500 kilometers south of Hanoi. The formation of karst landscape there began in the Paleozoic era (about 4 billion years ago) and is the oldest karst landform in Asia.

Central Sector of the Imperial Citadel of Thang Long — Hanoi (2010)

The Citadel of the Ho Dynasty, in Vietnam's North Central Coast region of Thanh Hóa Province, is the only stone citadel in Vietnam. It was constructed during the Ho Dynasty (1400–1407). Stone walls were constructed without cement, with each stone weighing up to 20 tons.

Trang An Landscape Complex is a spectacular landscape of limestone peaks permeated with valleys, streams, caves and a primeval forest of paddy fields. This complex is the only famous scenic spot that not only maintains its original geological appearance, but has also maintained and developed its cultural and natural values.

Most visitors fly to Vietnam. Visitors from the US and Europe usually need a connecting flight through Bangkok, Hong Kong or Singapore. Vietnam Airlines, the official international carrier of Vietnam, operates direct flights from many cities across the world, such as San Francisco, Paris, Sydney, Beijing, Bangkok, Siem Reap and Singapore. 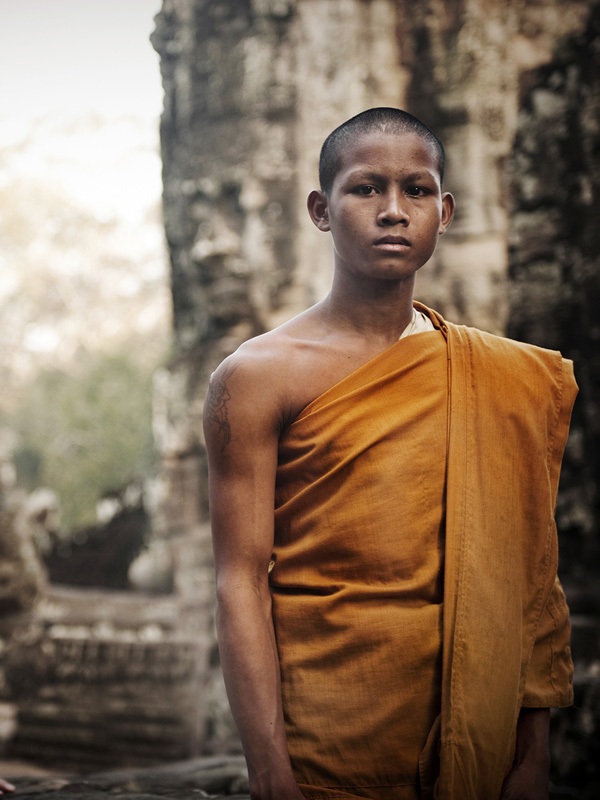